LaMantia Design & Construction is proud to announce we have, once again, won design awards from the Greater Chicagoland Chapter of Nari. The five awards range across most every aspect of the outstanding work that LaMantia is capable of achieving. The awards include a spectacular renovation to a Hinsdale kitchen, a whole house rebirth in Western Springs, a lower level build-out in Burr Ridge, an outstanding front addition to a north side Chicago home and a first floor remodel in Riverside that included relocating a powder room to gain the real estate to enlarge the kitchen of a beautiful old home and take a home built in the early 1900’s into the 21st century. 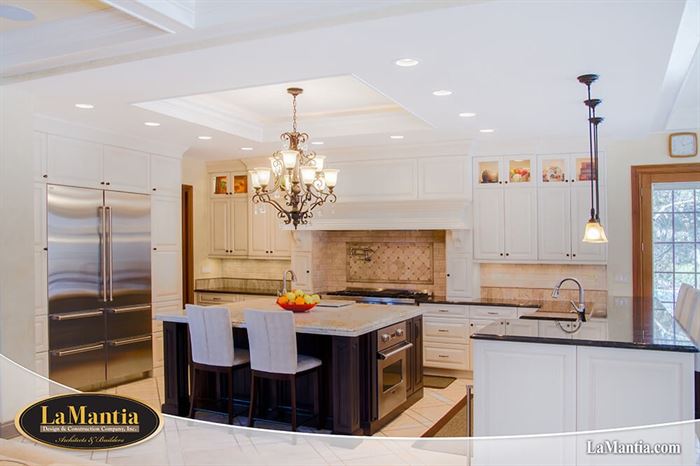 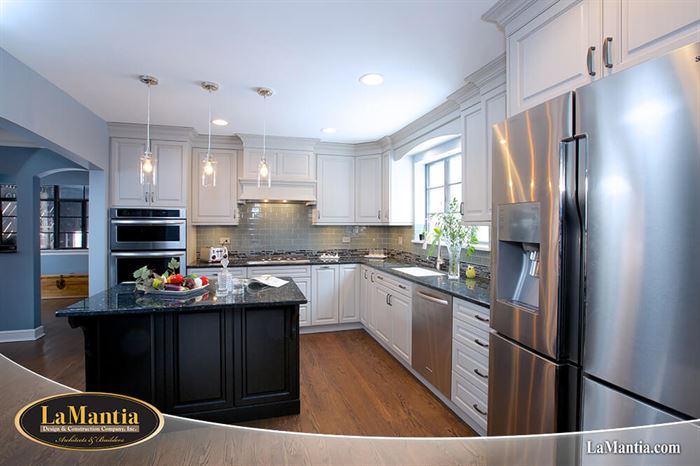 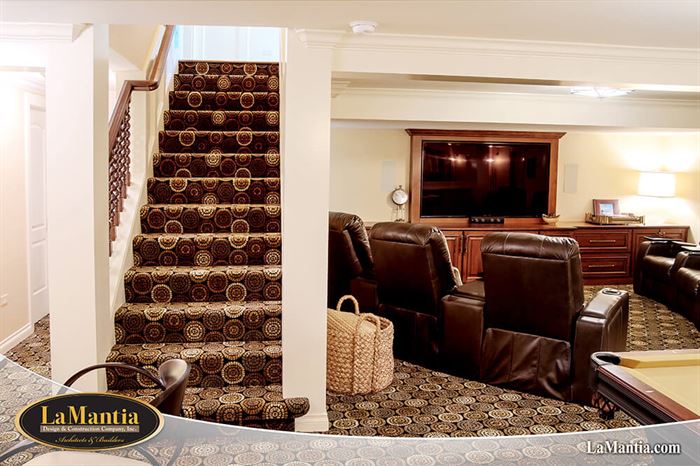 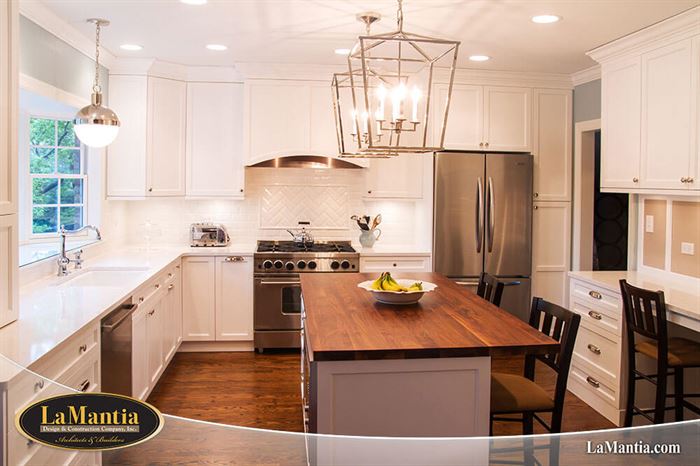 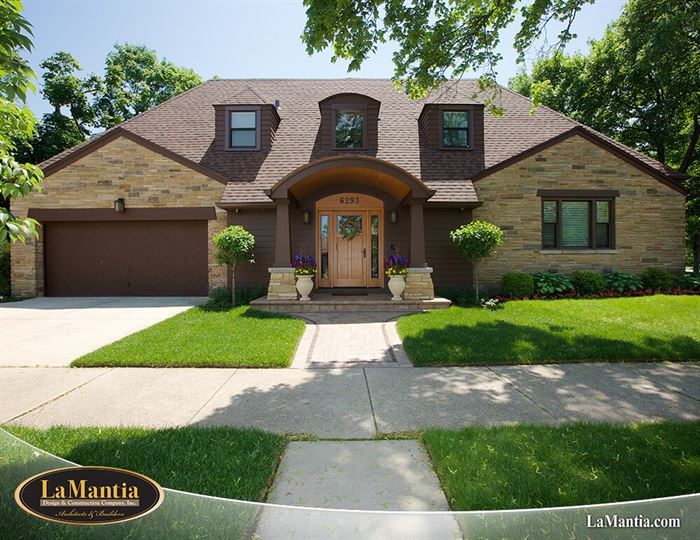 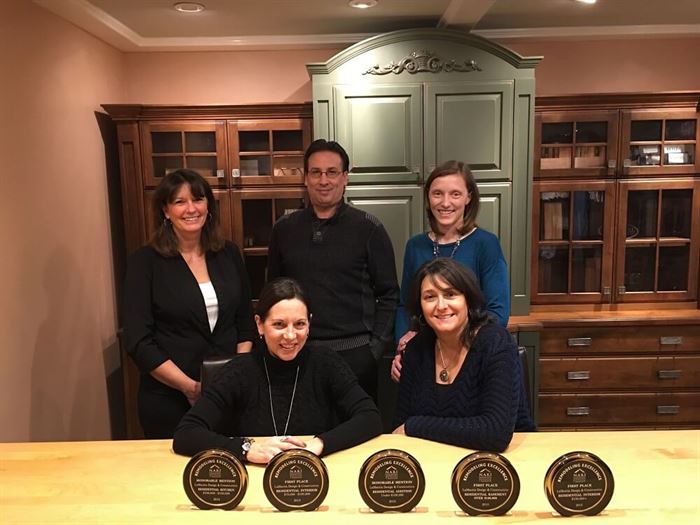